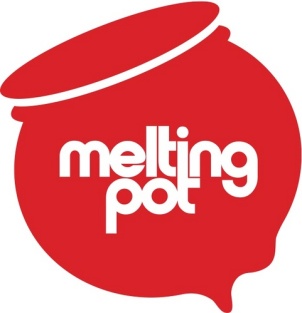 Inspired by South Pacific Reggae and ’50s/’60s rhythm and blues, The Simon Wright Band has taken their new EP Live at 52 in a different direction. Due out in late September, the 5 track EP was recorded and filmed as a live session in the studio.

Though he grew up in a house with over 30 guitars and had a musician for a father, lead vocalist and songwriter Simon Wright had little interest in music. A keen surfer and skater, Simon only took up playing and writing songs about 10 years ago when he became disillusioned by university. Early influences like Ben Harper have given way to bands like Fat Freddy’s Drop and Che-Fu, as well as Dirty Loops and ’90s soul.

Rather than pigeon-holing themselves in one genre, The Simon Wright Band has created a fusion of styles that allows for spontaneity in their gigs.

Mixing soul, funk, rhythm and blues, as well as some crowd-pleasing Michael Jackson covers, The Simon Wright Band continues to gain a reputation for their dynamic live performances.